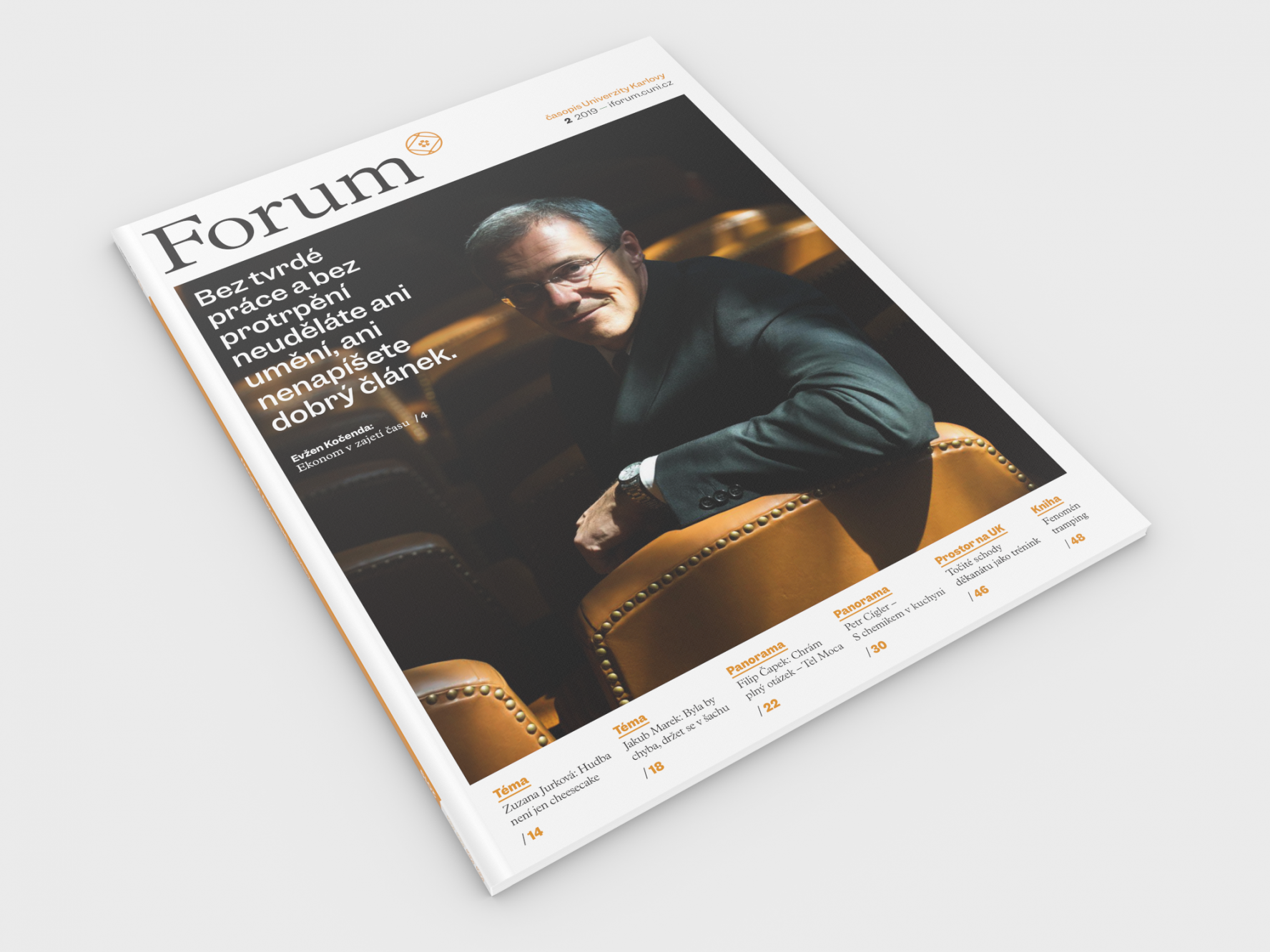 When I think about meeting new people, I imagine lying in bed alone, thumb swiping from one face to the next. It’s usually late and dark save for the small glow of my iPhone, the time of night where nothing is clear but the magnitude of one’s loneliness. I study the expressions of strangers on my screen, searching for a hint of self-awareness in their smiles. We’ll match, or not, it hardly matters. The chances that we’ll message are low. And if we do chat, the chances that we will carve out time in our already too-busy lives to make space for each other is almost zero. Mostly, swiping is a game, the goal of which is not to kill Angry Birds or to organize colored candies, but to stave off our collective loneliness, one night at a time.

In 2019, online dating has become so prevalent that it is nearly synonymous with dating at large. Swiping a stranger’s face at a bar has become (at least anecdotally) far more common than talking to a stranger at a bar. This is not all bad. In addition to fewer men inserting themselves into women’s private conversations at bars, studies show that online dating has increased inter-racial couples and makes long-term relationships stronger. When online dating works, it really works. But success stories are the outliers, not the norm, and as online dating grows in popularity, the collateral damage of ​“swiping culture” is rearing its troubling head.

There is something inherently disturbing about how the solitary act of swiping is shaping not only our own experience, but how we treat each other. In 2017, the term ​“ghosting” was added to the Merriam Webster dictionary. To ​“ghost” is to connect with a romantic interest and then completely ignore them. Shortly after, dozens of terms (cloaking, orbiting, the list goes on) were coined to pinpoint some form of rude behavior while dating in the age of technology. Rude behavior in courtship isn’t new, but the normalization of this behavior, demonstrated by its indoctrination into popular lexicon, is frightening. 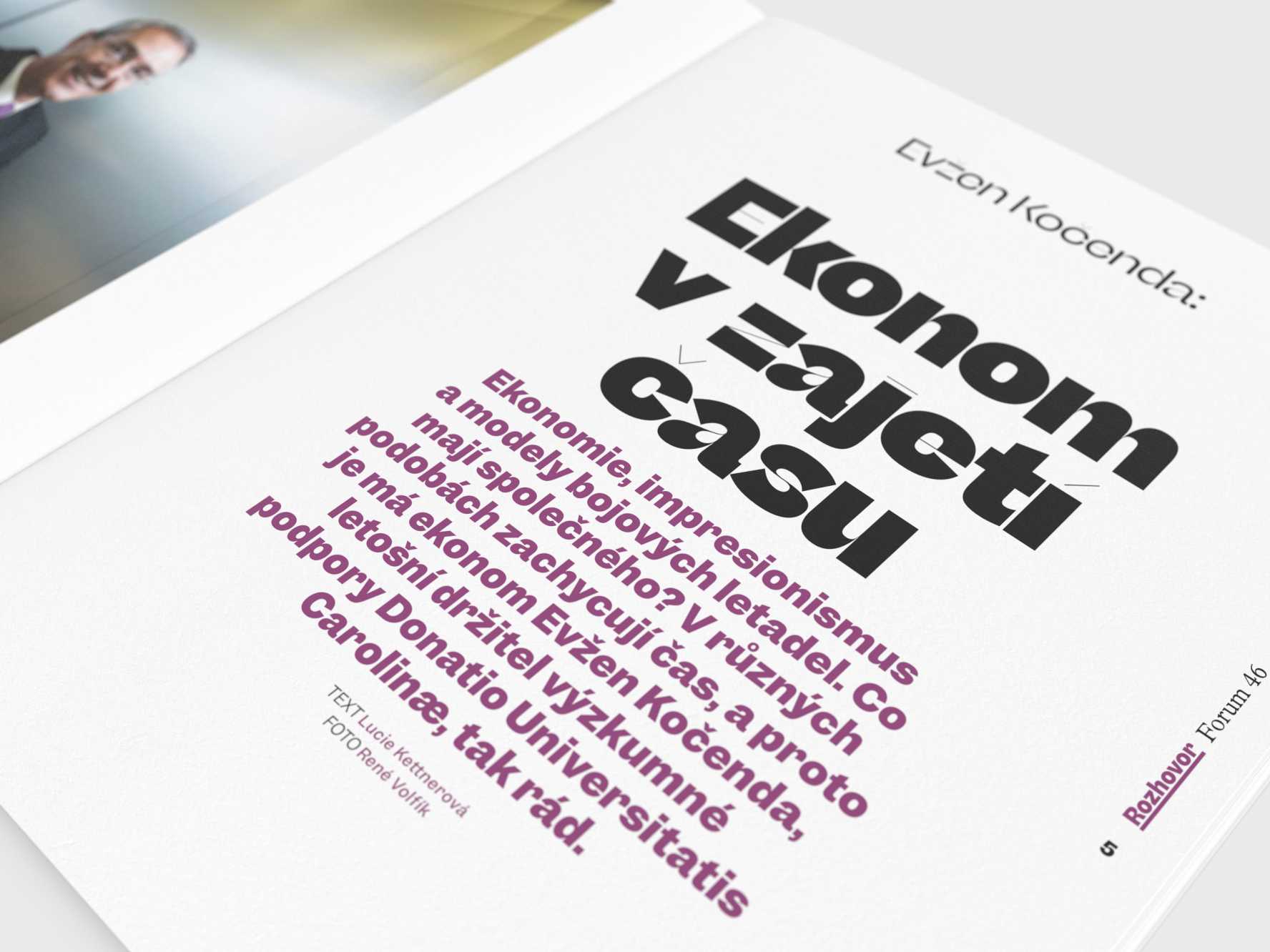 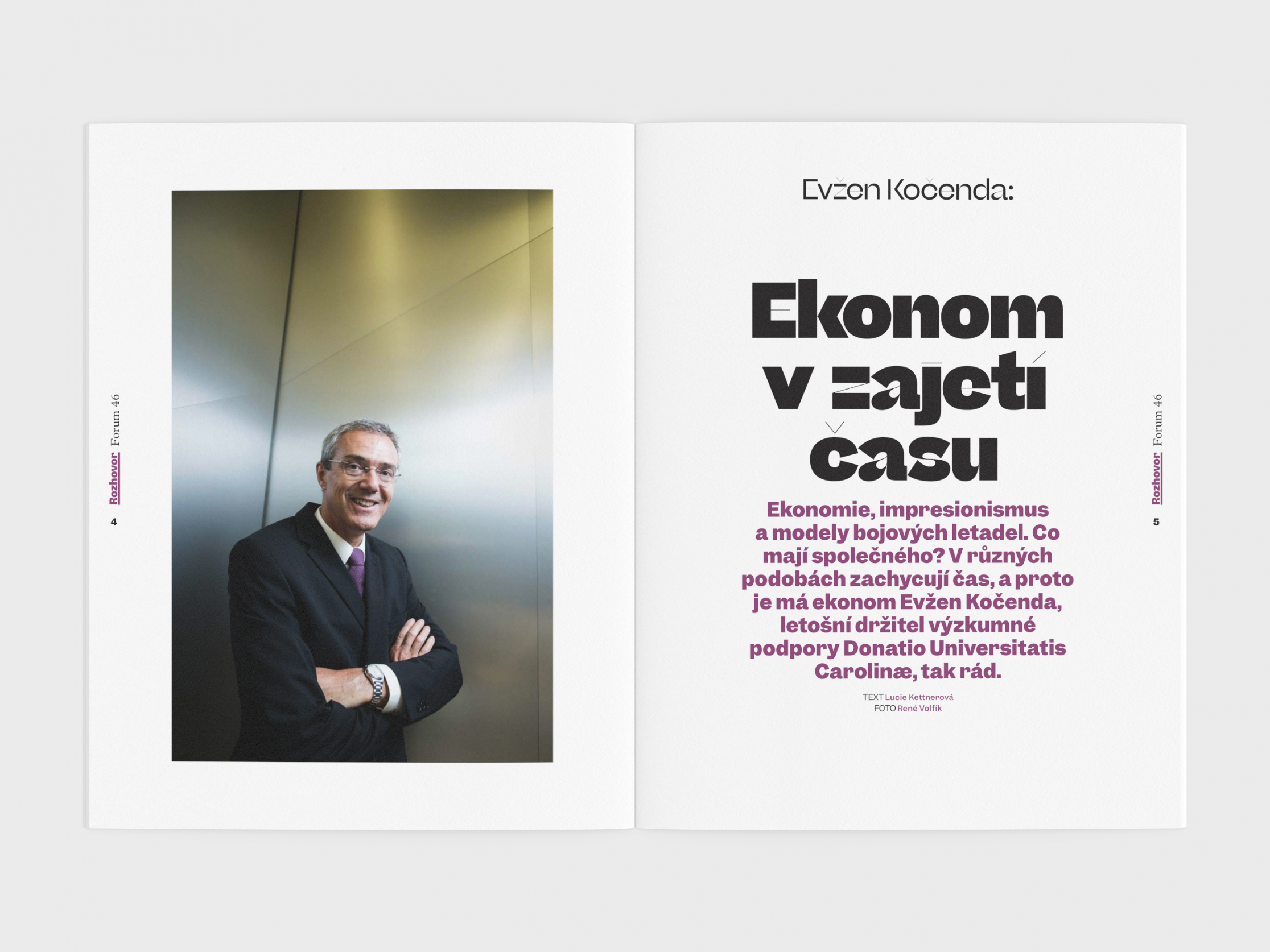 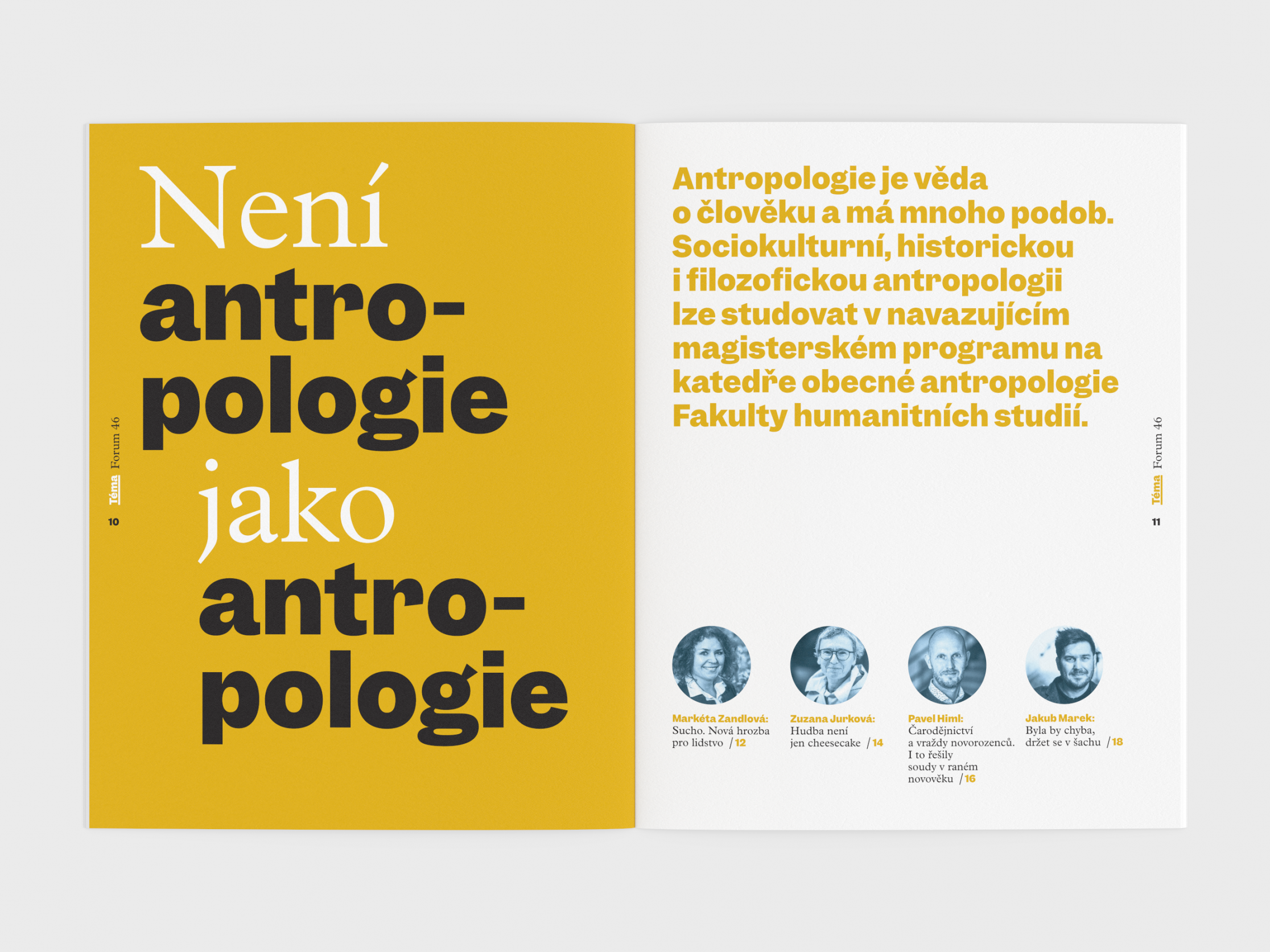 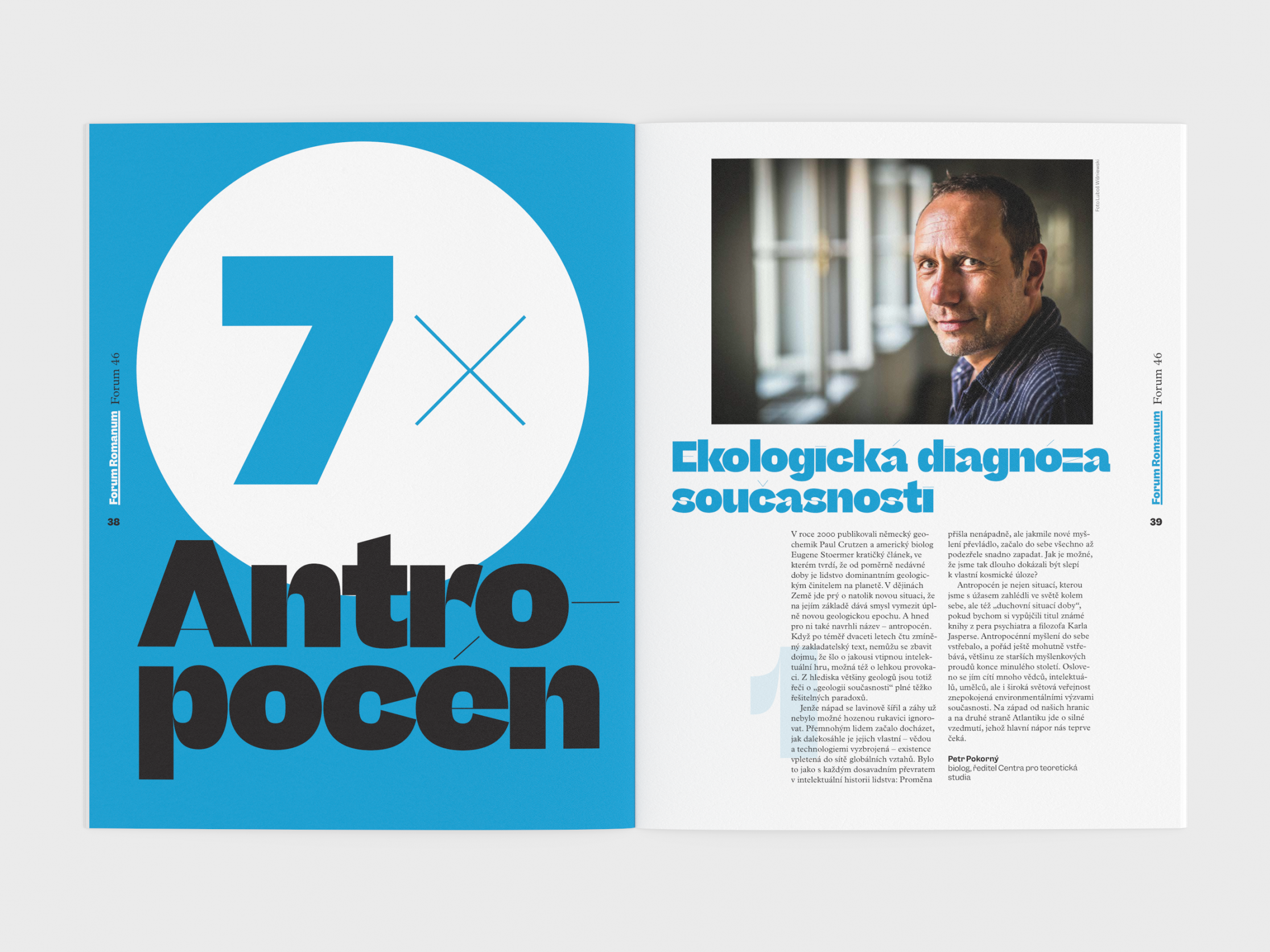 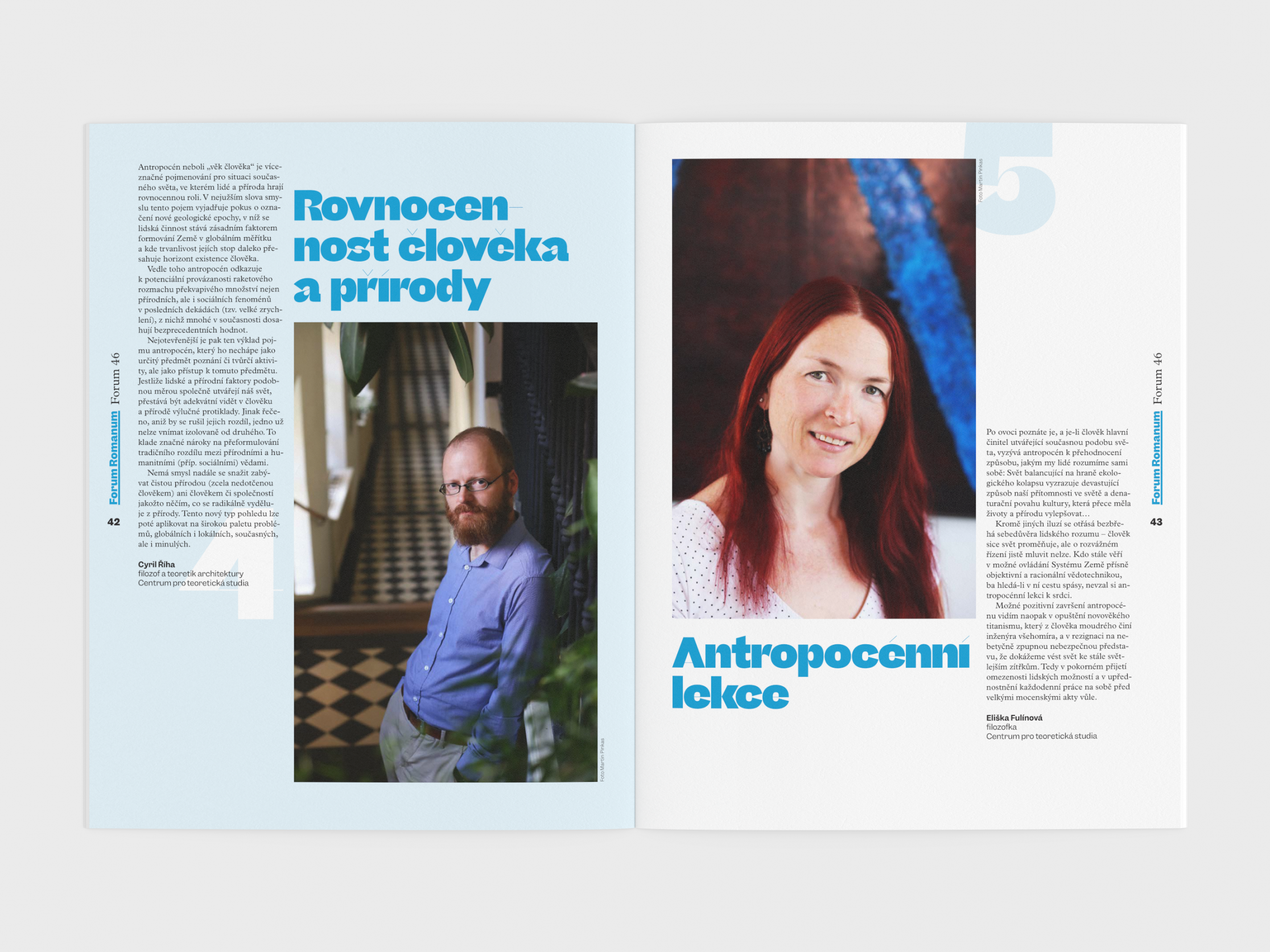 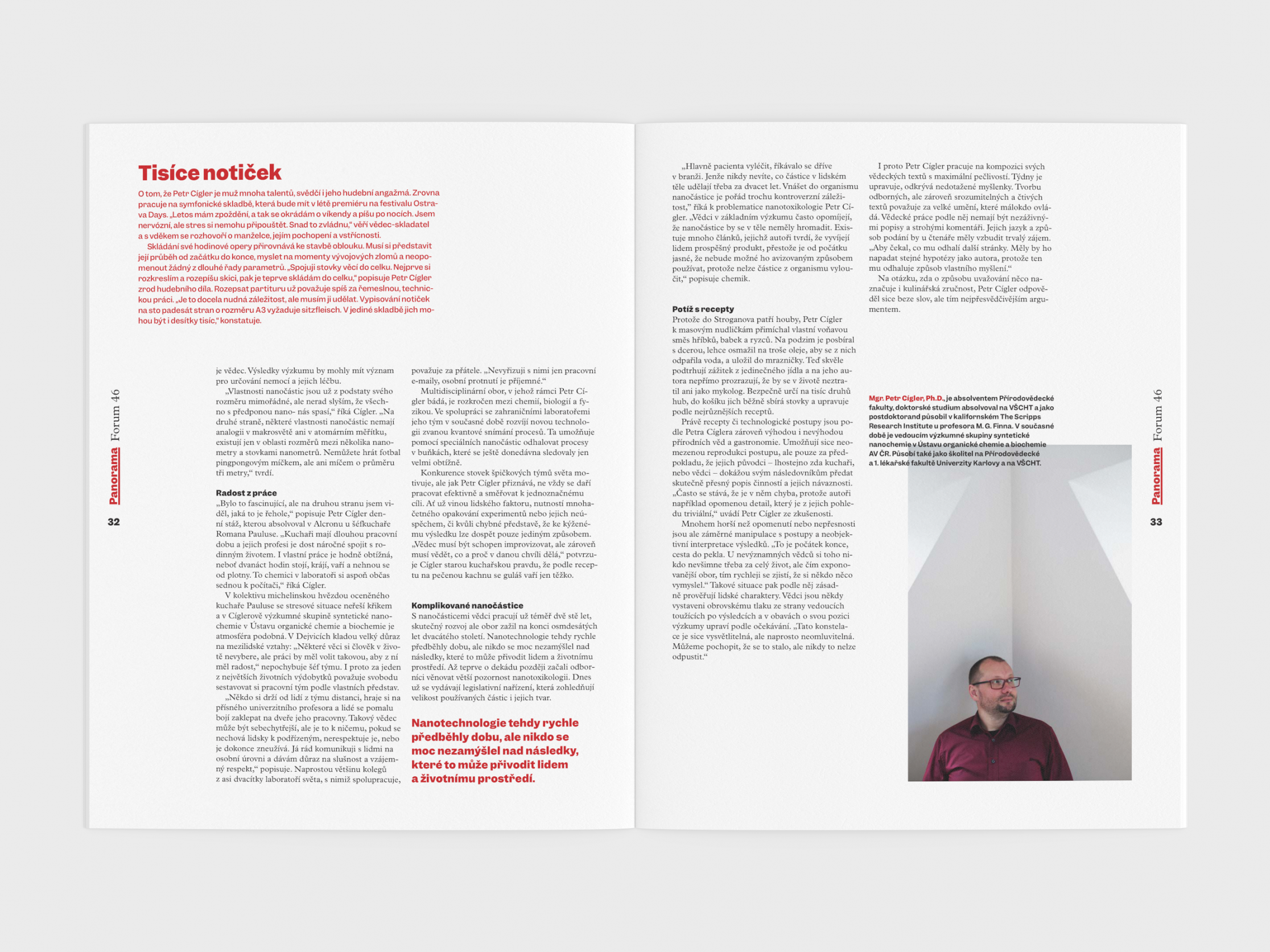 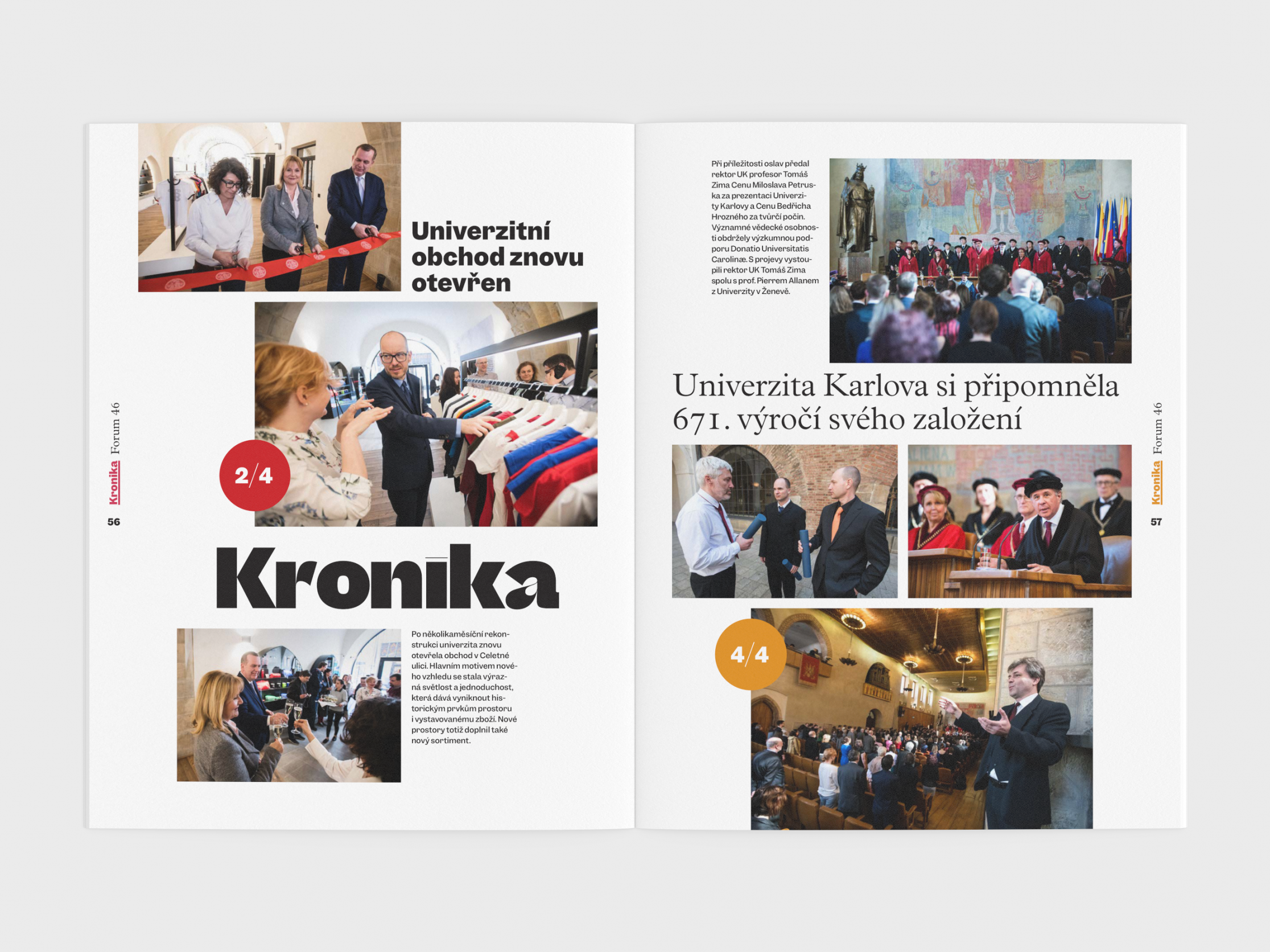 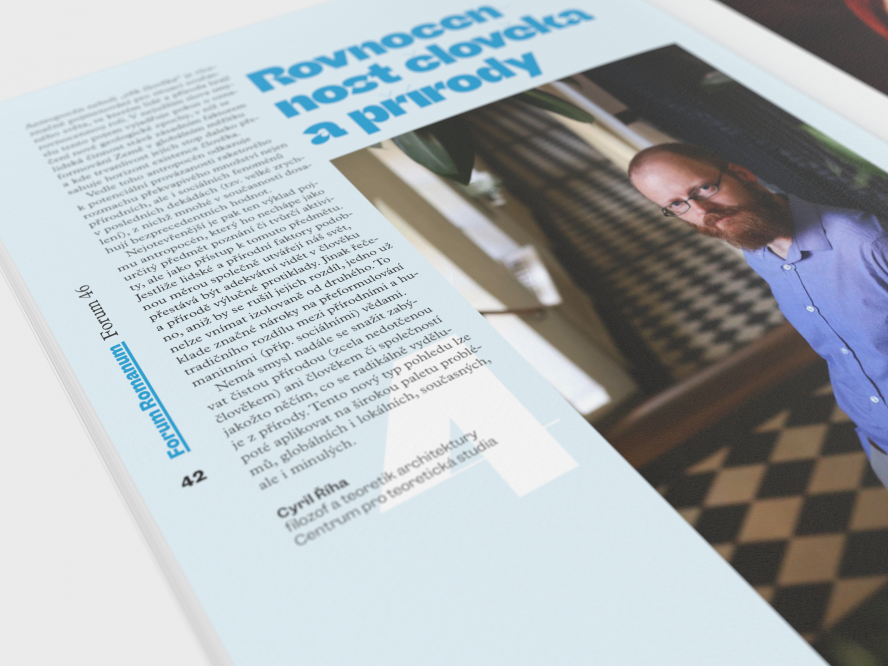