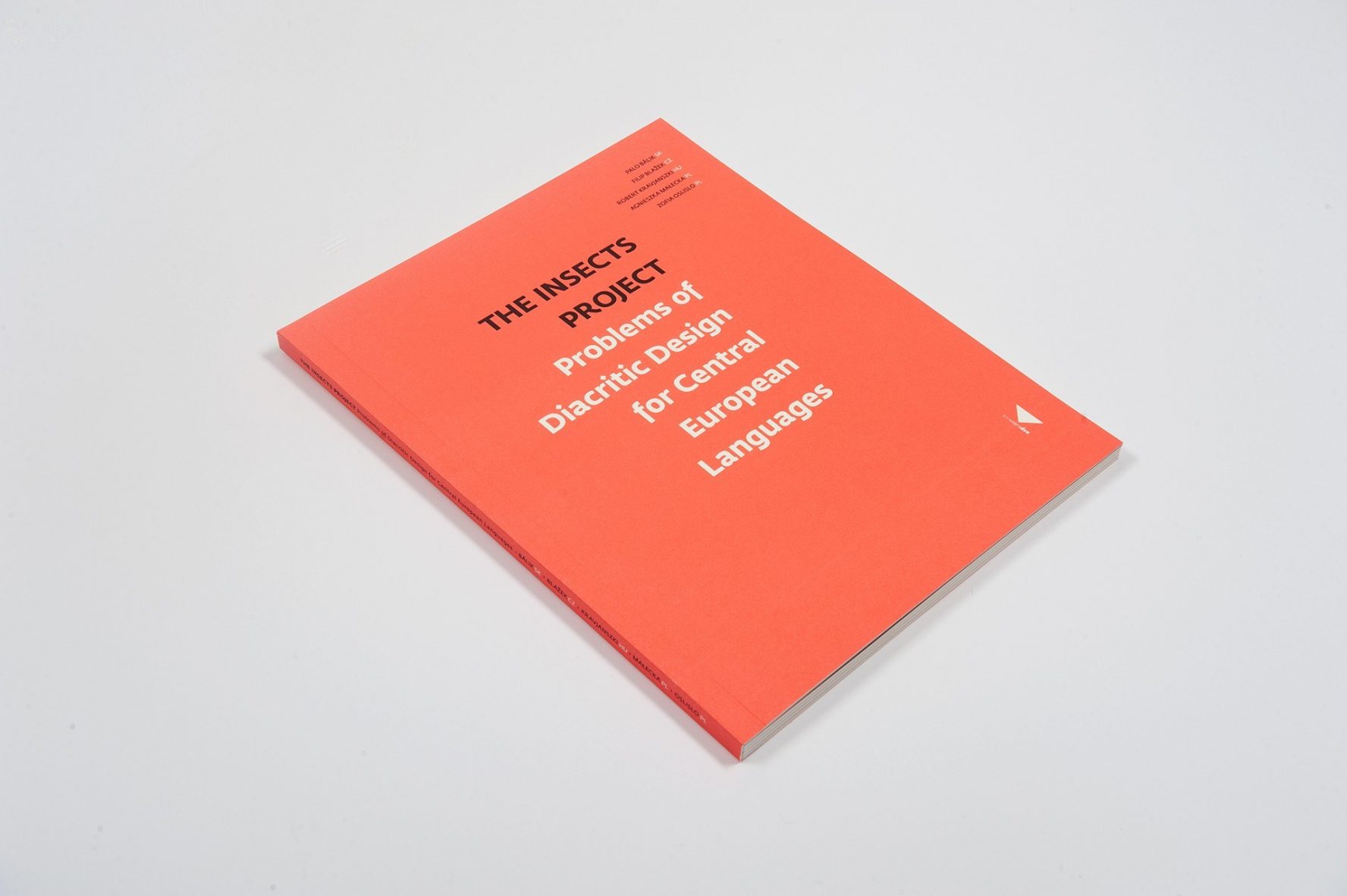 The book has been released under a Creative Commons license, a downloadable PDF is available on theinsectsproject.eu🔗, alternatively the book is on Issuu🔗.

The book was presented to the professional community at the ATypI conferences in Warsaw in 2016 (the recording of the lecture is on YouTube🔗) and Typo Berlin a year later.